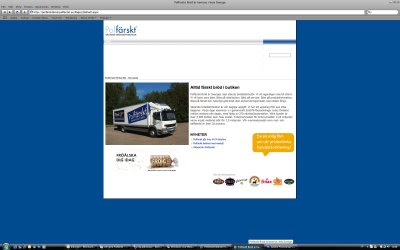 As you can see, there is a large white area where the dropdown menus was supposed to be loaded. So I rebuilt the site and tried it in Safari, and all worked well. Since that was a bit strange, I started making comparisons. Turns out (after a couple of hours digging….) that it had to do with the IIS! Quite unexpected… I had two headers, one that had the SP port and one that used port 80. BUT on the port 80 no default header was entered, like the full hostname, so when I entered the URL to the site on the port 80 – magic! The dropdown menu was loaded and the site worked again: 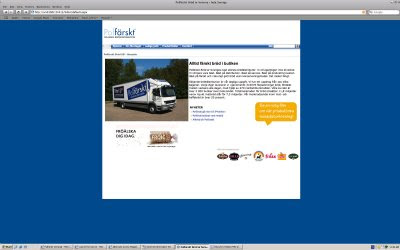