I started working in the IT business 1997. My first job was as in a HelpDesk for one of the Volvo branches in Sweden. The questions could stretch from passwords, Excel how-to, rebooting printers through Telnet, digging into Lotus Notes databases (as were Volvo’s email system back then), Memo and AS400. So a WIDE range which I am very grateful for because during those 2 years I learned so much about AD, IT infrastructure, Office applications and more. Usually we were two people but at the end I worked more or less alone and had full control (like!). From a customer perspective it took a while for them to get to know me of course, but they soon realized that I was a fast learner! And they felt that I was engaged with their tasks and problems and soon I earned their trust (that was my feedback from them). I never had any issues or was being questioned for being a woman dealing with their technology questions.

So how was the environment around me then with colleagues at the IT department? Well I had the best ones! Mostly guys in jeans and t-shirts, so I could wear that too (no need for dressing up at work!) and I felt very respected and comfortable in their company. They thought it was cool that a woman worked with IT and tech! We had so much fun! This picture is from the late 90’s… was a nerd already back then! 😀

I later moved into another department, Customer Service, where there was a large team of people and many women working with the same as me. I still have those women as my close friends. The guys working there were always including us and I never even THOUGHT about the gender “problem” – I felt that we were totally equal! One thing though, that I now think of but which I never thought of back then, was the salary. Maybe the guys had better salary, but I was quite well payed so never thought about it really back then.

Sometimes they sent me on trainings and then it could happen – boom – I felt that I was an only woman amongst men! For instance a Network infrastructure course I went on (yes, this is early 2000 so there were trainings specifically for that ;P)) where I was the only woman in the class. The guys looked at me like “what is SHE doing here” – yes, they did. And of course, even the teacher was wondering because his first question was directly to me. He asked “What does TCP/IP stand for” and pointed right at me. I wanted to kill him. But I played it cool and I knew the answer, of course, and just after that the guy’s looks softened a bit. At the end of the week I only saw respect in their eyes as they understood that I also knew things about this and was no rookie. Remember that this was early 2000, we were not many women at all in the IT or Tech industry, so I can a little understand their attitude, but today a behaviour like that would not be acceptable at all.

Later in my IT career I entered into a partnership with my colleagues and we started our own company. Around that time, in 2003, I started using Microsoft SharePoint. We were 3 people in the classroom, two guys and me. Again the only woman, but not in any way did they disrespect or question my presence there or my competence. Since then I have learned so much about SharePoint and managed server farms and intranets on my own and never have I been questioned or looked at like “what are you doing here”. On the contrary, the guys were impressed (I think) that I had the IT Pro profile and knowledge.

I am self confident in my work area and not afraid to ask questions or comment on things and one time a male collegue told me “you are not afraid to speak your mind” and I’m also very honest and open in my communication. I don’t “talk around things” (I hate that, and who understands it anyway?) so maybe men understands me and find it easy to work with me? You have to ask them, I am only speculating here 🙂

I have a male colleague at my current assignment who now is one of my best friends <3 His name is Johan and he works for the hosting company but has almost the same IT profile as me. I love working with this guy and we are very different personalities and we take advantage of that instead of seeing it as a negative thing. Here we are at last years #ESPC Conference in Copenhagen, which we enjoyed very much! We are going to ESPC together again this year, yey!

This is a theory… and I almost dare not say it.. But maybe the problems between men and women in IT sometimes has to do with personality conflicts and problems, men and women have different ways of looking at things or cultural issues rather than a gender related one?

Or maybe it’s just me because I don’t think so much about gender myself, but rather on individuals and how they act? In Sweden we are getting more and more equal, we have come so far which I am really proud of! I think there might be bigger problems around the world, where gender and equality has not reached as far as here in Sweden. One of the equality problems left here, or challenges, as I see it are wages. I think (I don’t know, because we don’t discuss salaries in this country… weird I know) that my male colleagues might earn more than me. Maybe that has to do with guys being more “go-getters” than us women? We are more careful and have lower self esteem when it comes to asking for a higher salary? Here we need to shape up women! We are as good as any man! 😉

What about advantages then? Being a WIT is sometimes to my advantage. Especially when it comes to meeting with and talking to customers. My experience is that they feel a bit more comfortable asking questions in areas that are new to them, without feeling like it’s a stupid question. We are a bit softer in our attitude I think. So to me this has been good as I can have discussions and workshops with great discussions and a lot of questions answered.

To conclude: It’s very important to keep your eyes and ears open and be sensitive to situations around you, to be aware, and to act if someone is exposed to non-equal treatment, to #metoo, to disrespect or exclusion in any situation. Take action!

Haha yes I remember those! That was a cool feature already back then! And you could recall a memo! Cheers! 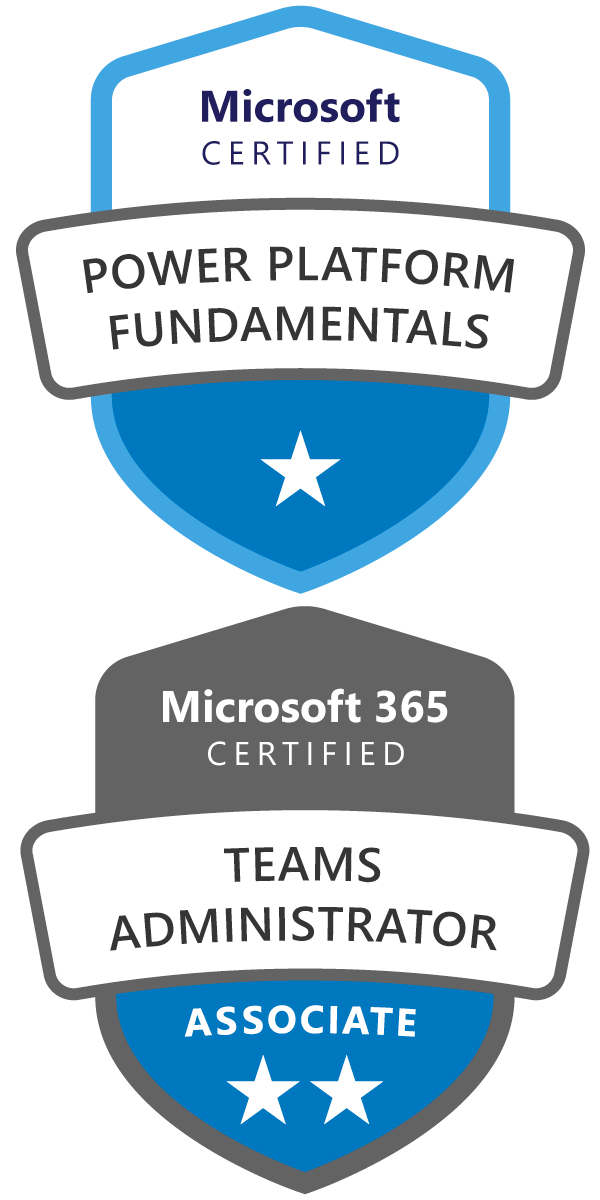